Imperial Wax plus support from TV Death
with TV Death
The Engine Room , The Old Maltings Building, North Shields
Ages 18 and Up 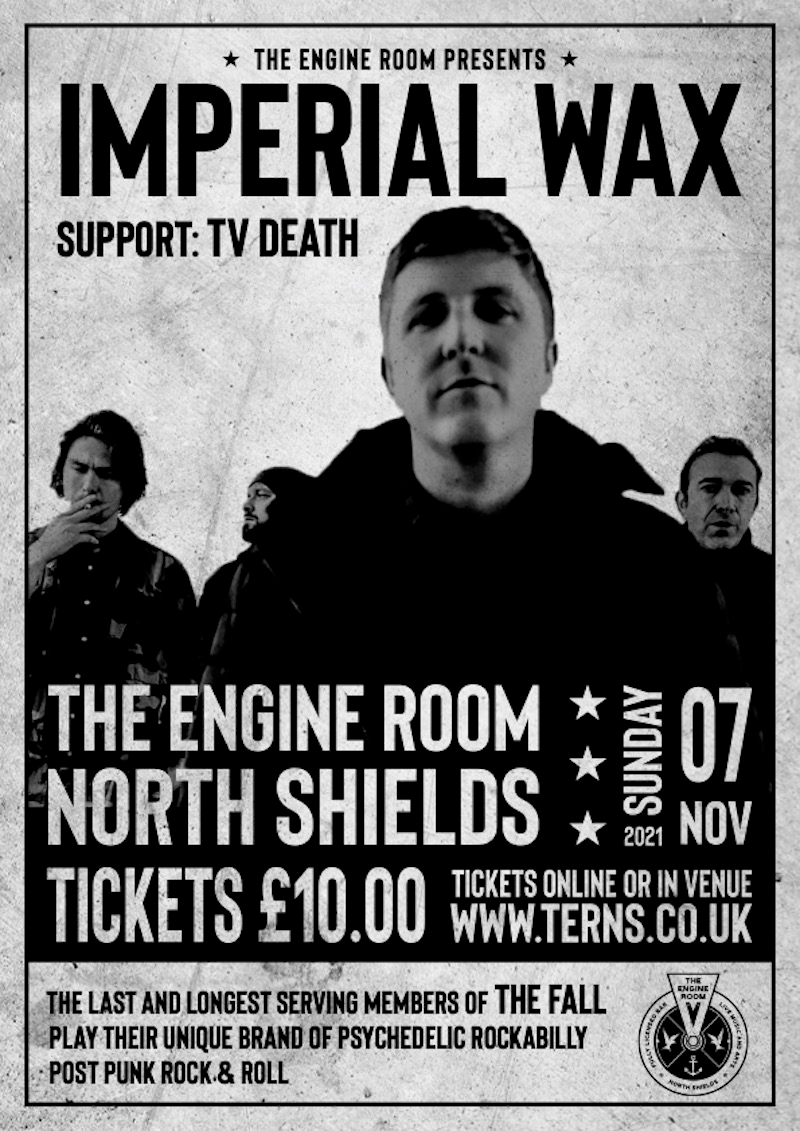 Imperial Wax comprise of the last and longest serving members of The Fall.

**This will be an early evening show**
Imperial Wax will be playing material from their new album recorded during lockdown.

“Just crying out for you to dance, shout and be battered down by” – Fighting Bordom

“To put it more plainly, the band succeeds at every approach it attempts” – Big Take Over

“Imperial Wax is a band with fire in their bellies, not some end-of-career cash-in” 8 out of 10 – the I Newspaper

“Relentless transmissions of anger, frustration and other volatile states. MES would approve ” 4/5 – Mojo

A new name for the 4 piece from the north east of England – after some odd and inconvenient digital cross-pollination with bands of a similar name, TV Death are the former Radio Silence lads.

“On the strength of this flawless debut EP, Radio Silence have the potential to be the best no-holds-barred rock & roll group to come out of Newcastle since The Animals. This is the start of something special.” -  Louder Than War: https://louderthanwar.com/radio-silence-isolation-ep-review/

“Blustery guitars, manic drum hits, and combative Richard Hell vocals. 2021 is the new Orwellian 1984. And Radio Silence [TV Death] don’t like it all.” – Turn Up The Volume: https://turnupthevolume.blog/2021/03/25/combative-noise-frustrations-radio-silence-scores-with-debut-ep-isolation/

Imperial Wax debut album  ‘Gastwerk Saboteurs’ was released via Saustex Records in USA – recommended by friend of the band Jeff Pinkus (Butthole Surfers, Melvins). Their follow up album is on course for 2020 after the band released the single ‘Bromidic Thrills’ on Louder Than War Records in October 2019.

The band have been regularly played by Henry Rollins on his US radio show.

The four-piece, comprises of frontman Sam Curran, along with Keiron Melling, Dave Spurr and Pete Greenway – three 11 year veterans in the longest serving and last line up of The Fall.
The band have been regularly played by Henry Rollins on his US radio show. 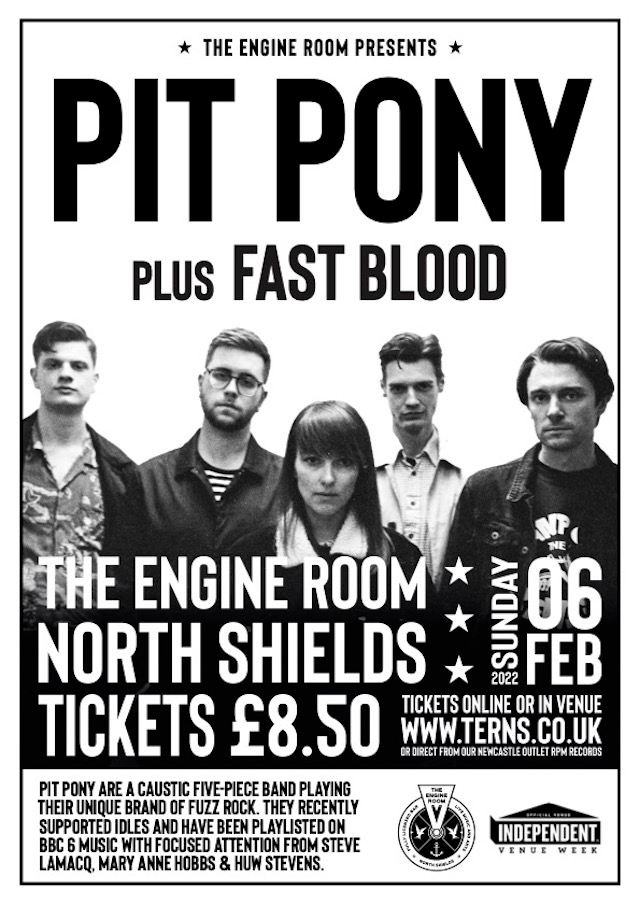 A Night of Northumbrian Interest.