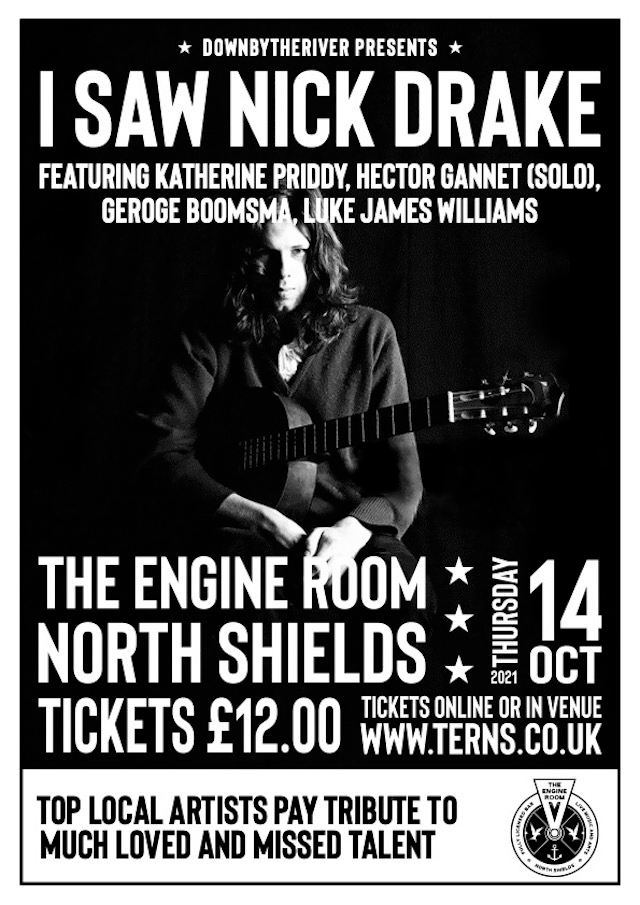 GBP12.00
Buy Tickets
GEORGE BOOMSMA
George gained a reputation performing the length and breadth of the country for up and coming indie-folk singer, Chloe Foy, on her national tour. This lead to a headline show on the BBC Introducing stage at Hardwick Live in the Summer. He also managed to squeeze in a musical appearance on UKTV’s 'Taskmaster' alongside comedians such as Rhod Gilbert and James Acaster. Autumn followed with a support tour with Mercury Prize nominee, Kathryn Williams, on her Anthology tour of the UK with a notable show at The Sage, Newcastle. He then finished the year sharing the stage with rising folk star, Katherine Priddy on her debut national tour.

KATHERINE PRIDDY
Riding on the success of her EP Wolf, 2019 had been something of a breakout year for Katherine Priddy. Richard Thompson had name-checked her in Mojo Magazine, stating that Wolf had been the best thing he had heard all year and promptly invited her to open for him on his Irish tour. And then 2020 arrived and everything went on hold. However, Katherine rolled with the punches and got busy. She became a Livestream staple, reaching a worldwide audience as part of the Philadelphia Folk Festival  and Glasgow’s Celtic Connections. Katherine also recorded her debut album - The Eternal Rocks Beneath - released in June of this yearand tracks from the album have racked up repeat-plays from various radio mainstays such as the BBC’s Mark Radcliffe. ‘Much of the record’s magic also owes thanks to the outstanding playing throughout….A debut of true substance, it’s like searching for a simple shelter and stumbling upon a diamond mine’. – Folk Radio HECTOR GANNET
North Shields singer/songwriter Aaron Duff performs and releases with his band under the Hector Gannet moniker. Aaron performs solo for this event, before he and the band head off on a UK tour with the release of some new material following up on thei debut album Big Harcar. Part of their autumn tour is supporting British Sea Power and they also play with Lanterns On The Lake in december.

"The songwriting and the vocal delivery are just so raw, heartfelt and beautiful that I find it irresistible" - Tom Robinson, BBC6 Music

"Reminds me of Bon Iver, only with an English accent" - Louder Than War


Katherine Priddy
Since releasing her debut EP ‘Wolf’ back in September 2018, Katherine Priddy has been quietly gaining notoriety and turning all the right heads. The EP quickly amassed radio plays from an array of DJ’s including Gideon Coe, Mark Radcliffe, Janice Long & Tom Robinson, all jumping on-board and championing the release. The great Richard Thompson named it as his ‘Best Thing I’ve Heard All Year’ in MOJO Magazine and chose Katherine as his tour support in Ireland this August. The release has led to packed out headline shows all around the UK as well as appearances at various festivals including Underneath the Stars, Towersey and Cambridge Folk Festival where she was awarded the Christian Raphael Prize after leaving the audience enthralled.

Now, after repressing the EP three times to fulfil demand, Katherine is set to answer the call for more music with her new single, ‘Letters From a Travelling Man’. The upbeat, Americana style track takes its inspiration from Katherine’s personal experiences of living on the road and the struggles of trying to maintain relationships alongside an unsettled lifestyle. The single will be beautifully complemented by a much mellower B-Side, ‘Come and Go’, a simple, stripped back duet with Northern folk singer-songwriter George Boomsma. This song takes a different approach to the same theme of travelling, this time a longing cry for a solid place to call home but an acceptance that everything must inevitably pass.

Teaming up with prestigious independent label, Static Caravan, ‘Letters From A Travelling Man’ will be released on a limited run of collectable coloured vinyl alongside a postcard urging the listener to rediscover the lost art of letter-writing. It will also be released digitally alongside a music video. The release will marked by a tour in December.

If 2019 was anything to go by, 2020 is set to be a very exciting year for Katherine Priddy...
George Boomsma
Hector Gannet
Luke James Williams
Related Events 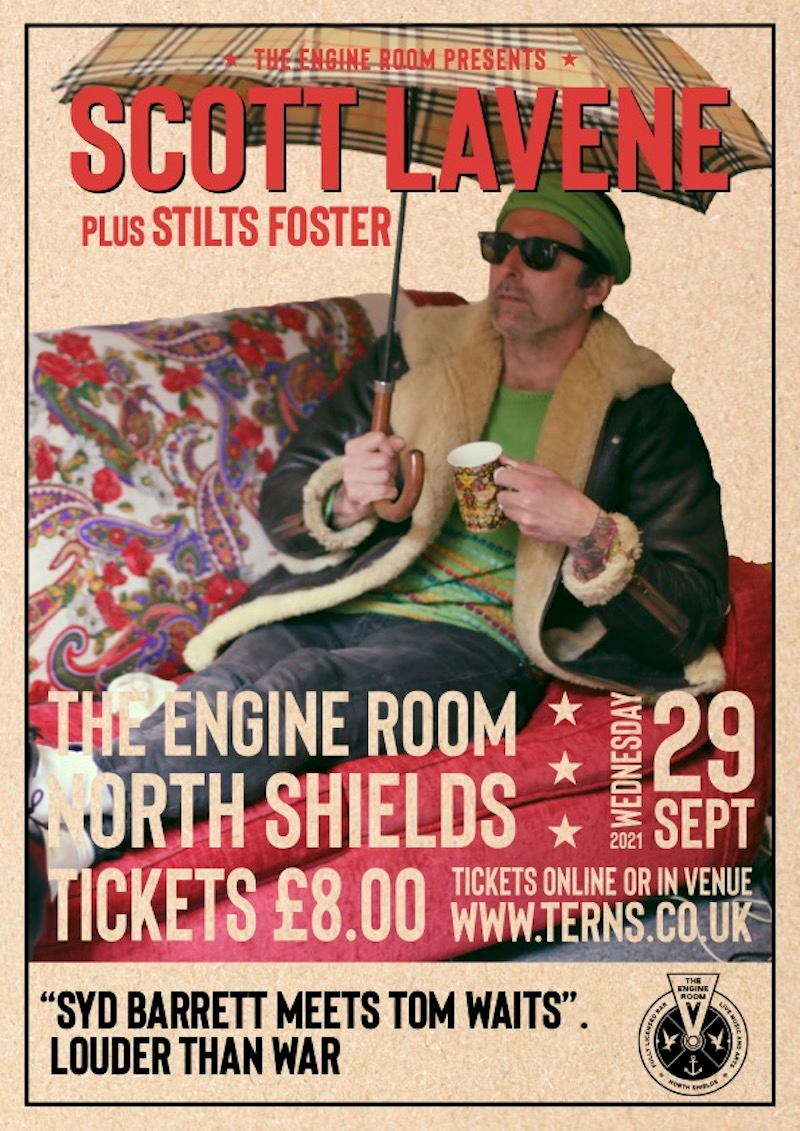 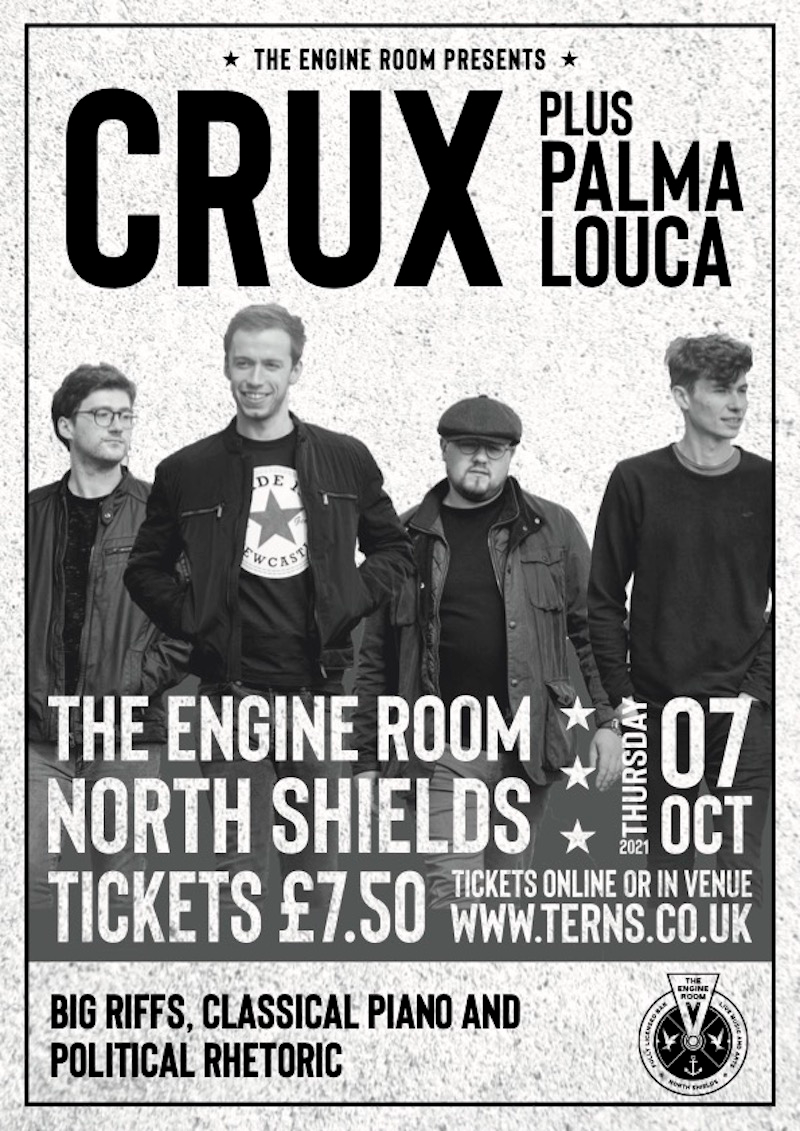 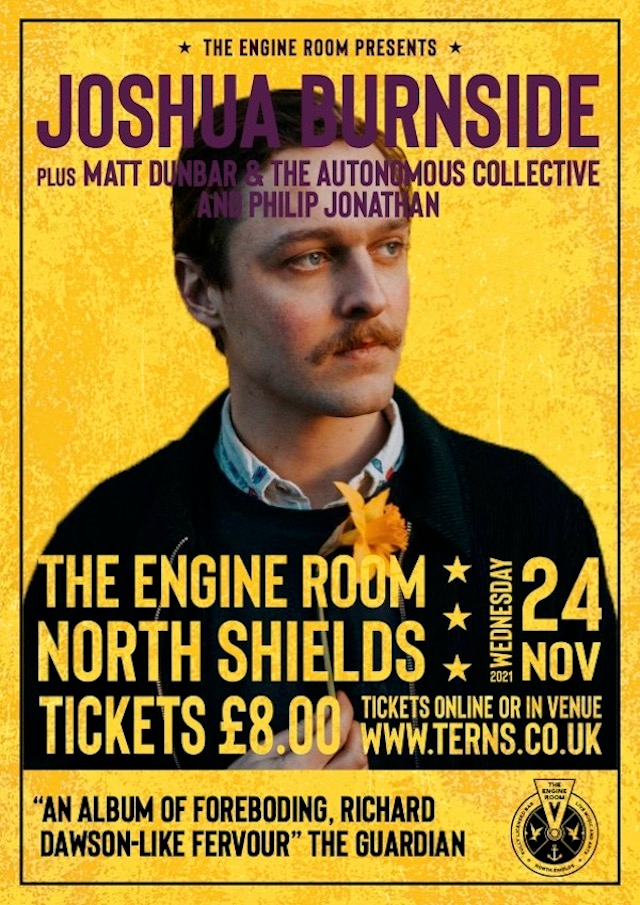